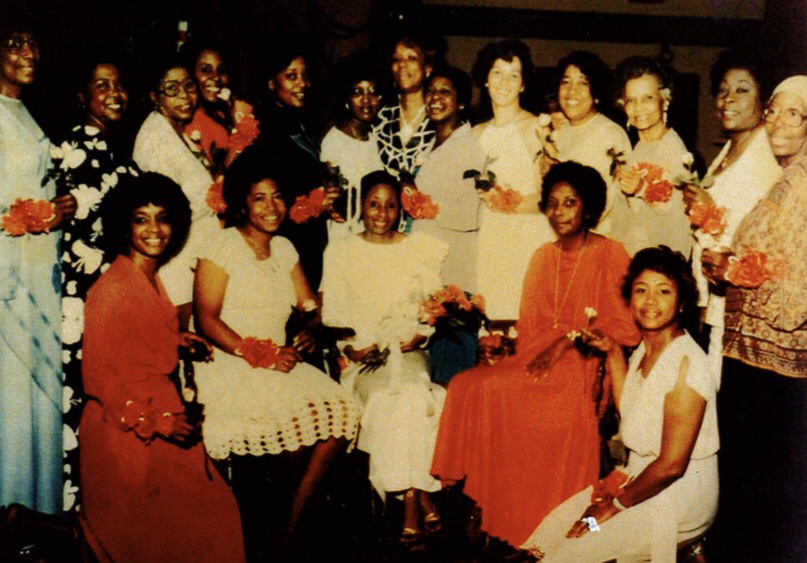 On Saturday, March 22, 1980, at 12:30 p.m., six dedicated and outstanding members of Miami Alumnae Chapter, Delta Sigma Theta Sorority, Inc. met at the home of Soror Evelyn Wynn to formulate ideas and reasons for establishing a second chapter in Dade County. The “Council” consisting of six members, was called together by Soror Maud P. Newbold who applied for an application for a new chapter based on the interest and concern of many Sorors who, for many years, expressed the need to extend public service projects throughout the county without restrictions. The council members were Sorors: Maud P. Newbold, (chairperson); Margaret P. Baulkman, Beverly Nixon, Dorothy J. Saunders, Dorothy S. Sawyer, and Evelyn H. Wynn.

Following a sequence of events, Soror Kathleen Wright, Regional Director, notified Sorors Maud P. Newbold and Nettie Dove (president of Miami Alumnae) for the purpose of selecting a mutually satisfactory date for the transitional workshop for both chapters and also the chartering. On January 10, 1981, at 12:00 noon, the Dade County Alumnae Chapter was charted at Belafonte-Talcolcy center, with Kathleen Wright officiating.

It was unanimously voted that Maud P. Newbold serve as first President of the new chapter, with all of the Charter Members servings as “first” officers.